Posted on 12 June 2021 by Lachgas Voordeel
the best service

Within 24 hours at home! Free Shipping from 100

The best prices on the entire range 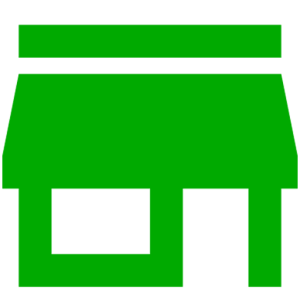 Pick up at collection point possible! 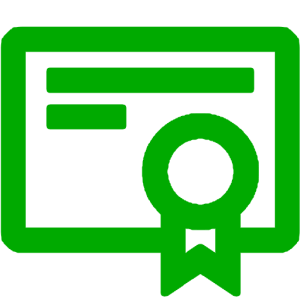 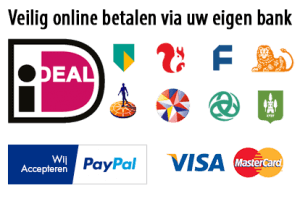 Many people wonder that, is nitrous oxide nitrous oxide addictive. A new law has been introduced since July 2016 that declares the drug no longer a medicine. That’s on based on government information and a result of the investigation carried out by the NVWA. A test has been done in which 10 balloons per month were taken by test persons and it was found that people cannot become physically addicted to nitrous oxide.

The substance N2O is not a substance that the body absorbs and gets used to, but has completely expelled it within a few minutes. It is of course not the case that if you take too much or too often laughing gas, there are no risks at all. Laughing gas from whipped cream cartridges is in fact not intended for reactive use and human consumption. After all, it is a propellant that is used for the use of whipped cream. But the substance N2O has become very popular as a party drug in recent years.

It will of course not surprise anyone that the combination of nitrous oxide with all kinds of other drugs or alcohol can indeed be a danger. That is always the case with combining, but if too much is used at the same time, it can lead to damage due to too little oxygen and a deficiency of vitamin B12. You can also get a bruise or scrape, for example, because you can no longer stand completely straight on your legs if you are under the influence of laughing gas.

Dependence on laughing gas actually never occurs. It is possible in very exceptional cases if people want to keep repeating the desired effects and therefore have the tendency to use laughing gas more and more often. The active effect of the substance in the body is short, so in retrospect it may be that people do nitrous oxide more often than they intended. But everything is relative, there are a lot of things a lot more harmful or dangerous. Like smoking or drinking for example.